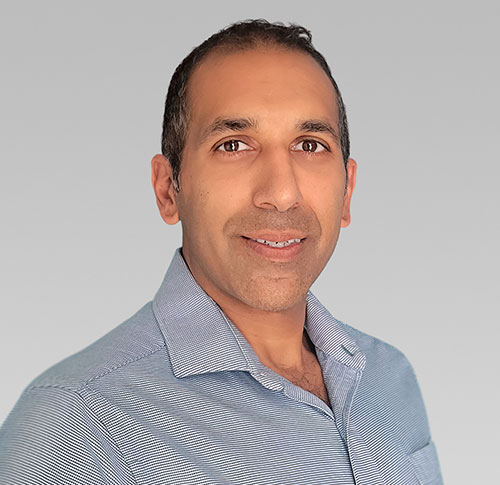 Mandeep brings over 20 years of progressive financial and operational experience primarily working with start-up’s. Mandeep co-founded BrightIron to address the lack of support for start-up entrepreneurs on their growth journey. He’s passionate about working with early-stage startup to meet their goals and achieve success.

Mandeep has a wealth of experience when it comes to working with startups. At BrightIron, he’s worked with and advised companies such as Swift Medical, OMX, Nymi (acquired by Innomninds), Lane (acquired by VTS), CryptoGlobal, and eScribe, (acquired by OnBoard), amongst many others. He has assisted companies with everything from building and scaling their finance function, to refining go-to-market strategy, to assisting with capital raises and M&A. Prior to co-founding BrightIron, Mandeep managed the finance function at World Gaming where he worked with the company from their seed round to their eventual sale to Cineplex. Earlier in his career, Mandeep also served as the CFO at Hostopia and has also held management positions at Genesis Microchip and Ernst & Young during his career.

Mandeep graduated from McMaster University with a Bachelor of Commerce degree and obtained his Chartered Account designation while working at Ernst & Young.

When not advising the next exciting start-up, Mandeep can be found spending time with his family playing games, listening to music, exploring the world, or trying a new dish.

“I worked with Mandeep at a time when our company had just made a large acquisition which I was tasked to integrate and grow.  Mandeep is great to work with and always delivers.”

Peter LaMantia
Founder and CEO, Authentic Web
“Mandeep brought a level of financial insight that was critical in ensuring the company made decisions knowing the associated financial impact. His ability to analyze, strategize, and execute were critical to the company’s rapid growth and success.”

Rob Segal
CEO, WorldGaming
“In a relatively short period of time, Mandeep was able to come into a rapidly growing company and develop the structure and processes required from our Finance organization in order to provide the entire management team and investors with…

The BrightIron team has the experience to support you through your startup’s growth journey.