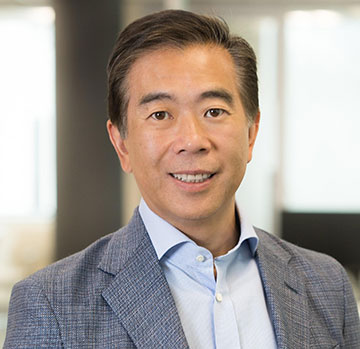 Wilson has 20+ years of experience in finance, operations, M&A and capital markets, having worked as a venture capitalist, senior executive and investment banker during his career.

Wilson graduated from the University of Toronto with a Bachelor of Commerce degree and obtained his Chartered Account designation while working at Arthur Andersen.

Outside of work, Wilson likes to vacation in Maui and spend time with his wife Elizabeth, chilling on the beach, snorkelling or going on long walks. In addition to being a classic rock music lover and guitar enthusiast, Wilson has also embraced playing the Ukelele to keep the Hawaiian vibes going when he is home in Canada.

“I was fortunate enough to lead FloNetwork (sold to DoubleClick 2001) and Fortiva (sold to Proofpoint 2008). Both were successful exits with premium valuations. Wilson was my right arm for both of these success stories.” 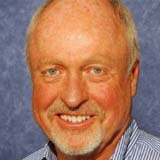 Eric Goodwin
CEO, FloNetwork Inc. and Fortiva Inc.
“Wilson truly has a unique set of experiences and skills that will add tremendous value and support to CEOs dealing with any number of the ‘hard things’ that are involved with building a successful technology company.”

Robin Axon
Partner, Mantella Ventures and Ventures West
“BrightIron’s CFO advisory services are ideal for any growth technology company looking to tap into a team of experienced high tech CFOs without having to bring on a full time CFO.”

The BrightIron team has the experience to support you through your startup’s growth journey.